A Bread Insensitivity For Me Means To Live Pain Free, I Choose to Be Wheat-Free 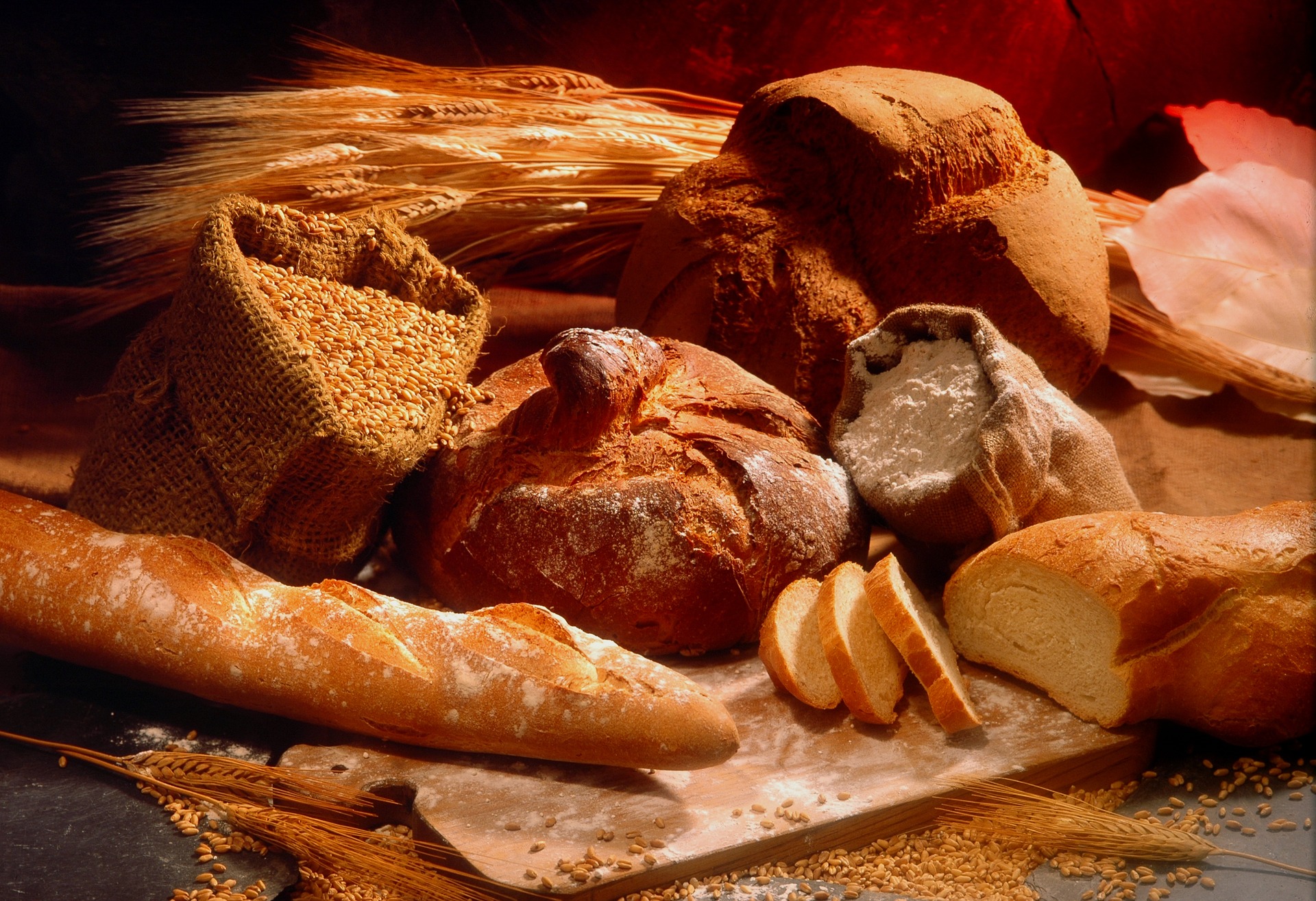 Do you sometimes feel pain in your joints when you walk down a flight of steps? Maybe you’re thinking that those types of aches and pains come with the territory of getting older. I used to believe that too because my Nana suffered from arthritis for years and she just learned to adapt herself to it.

About a year ago I attended a workshop called Keep Your Toes. It was all about diabetes prevention and it was brilliantly facilitated by my beloved coach and friend, CJ Puotinen.

The title, “Keep Your Toes” was so compelling to me that I knew it was perfect for me and would give me answers to some questions I was having.

You see I’d been having problems with my feet for a couple of months now and it’s been becoming a concern of mine, but not enough to go back to the doctor.

Although the last time I went to the doctor, I got a clean bill of health. Despite my concerns, I was not diagnosed as diabetic or even prediabetic. But it’s my nature to be a worrier and to wait for the other shoe to drop, so my foot pain was putting me on alert that it might be time to make some changes.

Pain is a Signal. It’s Not a Sentence

At 49 years old, I refuse to blindly accept that pain is just a part of getting old and it’s something that I have to learn to live with. No Sir. Not me. I’m far too vain to be complacent with being crippled over with pain. From learning through watching other people’s mistakes, I’ve discovered that you can’t ignore pain. Pain is a signal. It’s not a sentence. So I was ready to listen and learn.

After taking in all the amazing information as CJ spoke, (especially about the role wheat plays in elevating our blood sugar), I realized that the pain that I was experiencing in my feet has probably been due to inflammation caused by increased blood sugar from an overabundance of wheat consumption.

Truth be told, I do love my bagels, pasta, baked goods and I absolutely adore multi-grain bread. But beyond my enjoyment of those foods, the pain in my foot was more real to me than any memory or taste of the wheat that I love.

That day was the first time that my feet had been hurting nonstop. Over the past few months, I’ve gotten used to short fleeting, stabbing pains in the back of my heels upon awakening, but this pain was now persisting through the whole day. Not a good thing.

As luck would have it, I sat next to a woman named Jean who had major foot problems caused by complications due to diabetes. We talked all day every chance we got, I wanted to learn more from her about what her illness had taught her.

She painted a very dark and gloomy picture and I knew deep down that I was at a point in my life where I was being faced with a choice. Which way would I go?

While sitting there next to Jean, my biggest fear and concern was that I knew deep down that the knowledge that I had learned would compel me to want to make changes in what I was eating. But I couldn’t help but feel waves of anger and resentment about the whole thing because a part of me did not want to change anything. I was terrified of the idea of going on a diet and restricting any of the foods I love. But there was that pain that wouldn’t go away. It felt like someone had whacked me on the back of my feet with a shovel and the pain of the ache just continued to linger all day long.

To make a long story short, I won the raffle and my prize was a book entitled, “Wheat Belly: Lose the Wheat, Lose the Weight, and Find Your Path Back to Health, by William Davis, MD.

That weekend following the seminar, as I sat quietly and read the book every chance I got, I gradually understood how my body had reached a point where it could no longer continue doing the same thing I’d always done. I am going to go back to the doctor, but first I decided to eliminate wheat and stop eating the many wheat based foods I love.

My decision was to eliminate the wheat and stop eating the breads, pastas, bagels and all manner of baked treats that I was so used to enjoying in moderate amounts.

Shockingly I haven’t craved those foods at all and they’re still all around me in the house, but my body is not demanding them. I attribute my resolution to the fact that my foot pain began to disappear within 2 days of the change.

This weeklong experiment has taught me that I do have a wheat sensitivity, so my plan is to choose to live pain free and that means going wheat free. It’s definitely an adjustment that may require some tapping on cravings along the way. We’ll see.

Either way, I’ll definitely be doing a lot more craving zapping work in my programs since I have a much greater awareness of how difficult living with food sensitivities and medical restrictions can be.

What do you do when the foods you love stop loving you? Recently I came upon some pretty compelling evidence that my body was becoming insensitive to wheat products. I realized that the pain that I was experiencing in my feet has probably been due to inflammation caused by increased blood sugar from an overabundance of wheat consumption. Rather than focusing on feeling like I was back to dieting again, I’ve chosen to think of the benefits of living pain-free.

Truth be told, I do love my bagels, pasta, baked goods and I absolutely adore multi-grain bread. But beyond my enjoyment of those foods, the pain in my foot was more real to me than any memory or taste of the wheat that I love.