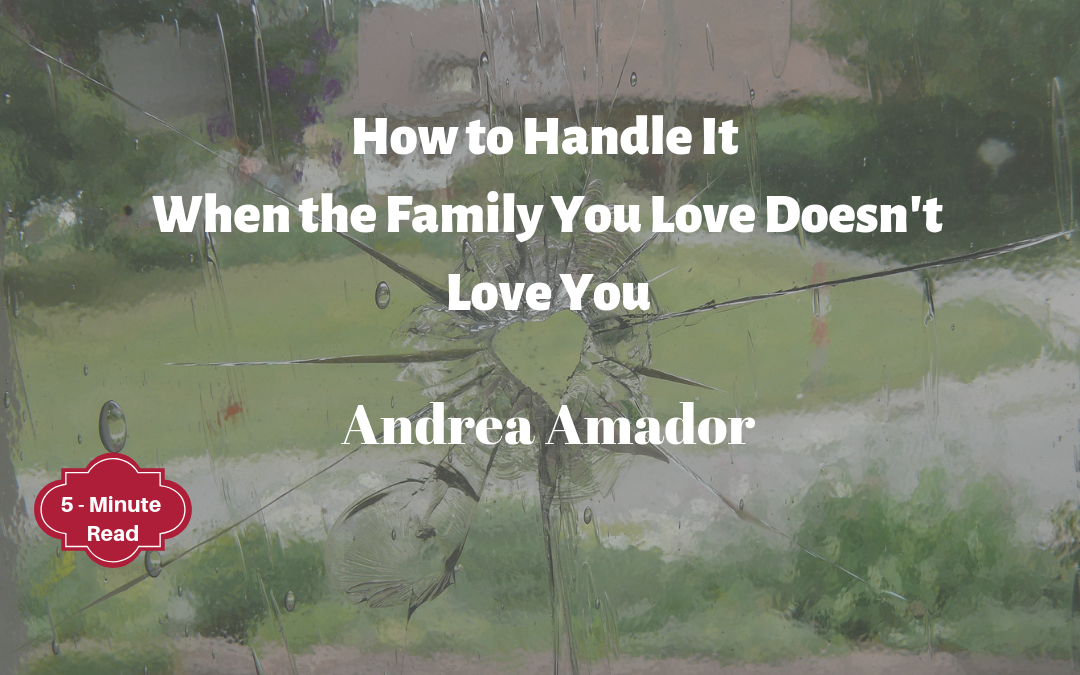 Over the past year I’ve made some radical changes in the food I eat. One day last February I was working on a client’s Pinterest page and I saw several photos showing the atrocities experienced by animals in the food industry.

I’m a survivor of abuse. After my parents divorced, my mother remarried. My step father, Jorge was a raging alcoholic who was also secretly a pedophile. For years he sexually abused me and I was always terrified of him. I remember so many nights he would get angry with my brother and beat him with his belt. At the time, David was only 4 years old. Not being able to save or protect my brother during those years left me with a lifelong yearning wanting to care for every abandoned stray that crossed my path.

Traumatized by seeing those images of animal abuse on Ginger’s vegan page, I stopped eating meat. My decision to go meatless began a cycle of change and awareness that has brought me more happiness, joy and peace than I’ve ever imagined.

I Needed to Walk My Talk

It wasn’t the actual decision to stop eating meat that was so important, but rather a commitment to myself to make sure that my values line up with my actions– to walk my talk.

Two years ago when my precious, cat Owie died and my kids moved away depression knocked me off my feet. I felt lost, like a ship at sea, endlessly adrift.

One day after many months of numbing my grief with bowls of ice cream and chips, I was shaken awake and made to realize that I hadn’t been living my truth for a long time.

I’m a recovering co-dependent. And I’ve spent so much of my life trying to undo the pain and trauma of my abusive and dysfunctional past. Sadly, I’m not close with any of the members of my immediate family. I’m estranged from both my father and brother. And because my mother suffers from dementia and depression, and we lived apart for so many years, we’re just not that close. Because she didn’t protect as a child, I resented and blamed her for my step father’s actions. But despite all my families  flaws, I still love them and I grieve their absence in my life.

I’ve Been Trying to Rescue My Mother for Years

I confess. After it became clear to me that my mother was just as much of a victim as my brother and I, I’ve been trying to rescue and take care of her since. Soon after my Grammie and Grandpa passed away in the 80’s, my mother’s lovable and sweet disposition soured.  She became combative, angry and aggressive. Soon it became evident that she was suffering from bipolar and depression. Since then I’ve done everything I could to protect her. But living in New York and her being in Florida, it was the same as living on 2 separate planets.

Because my step father was so controlling and manipulative she remained under his spell until he died in 2011. When he passed away, my mother and I began to grow closer.

I had so many hopes for a brighter future for her. I flew down to Miami to move her out of their shared apartment in Miami and found a great assisted living spot for her. Over the next several years I watched Mommy become more independent and begin to enjoy her life.

Last year Mommy was going through a crisis. Her 89 year old boyfriend, Yale was being admitted to the hospital for heart surgery and she was worried about him. He had called me on the phone begging me to come to Florida to take care of Mommy while he was away. Without hesitation, I dropped everything to fly down and be with Mommy.  Over the course of the next 3 months, I made three trips and stayed for a week each time. Each visit gave me a bigger window to see my mother’s mental illness up close.

I was struck by how fragile and needy my mother had become. I understood why she would be attracted to Yale. He’s a kind and caring man and it’s clear to me that he adores her but he’s insanely controlling and sees me as a threat.

He’s very loud, opinionated and self-absorbed and I can’t stand that.  By the third visit, Yale and I were arguing about everything. I was going out of my mind watching him treat my mother like a porcelain doll.  By the end of the evening of my last night in Florida Yale told me it was a good idea for me to leave. Mom agreed with him. I felt like I had been kicked in the gut.

It’s Time for Me to Go

That next morning as I sat on the plane headed for New York, I thought about how both Yale and my mother had gotten so comfortable in their roles as parent and child. I realized as long as he was around, he was in control and everything had to be his way. It was the same insane dynamic as when mom was married to Jorge. She would always choose him. I knew it was time for me to let go of trying to parent my mother. It was time to focus on living my own life. And put the past behind me.

I breathed a sigh of relief knowing that I was coming home to a loving family. After thinking about many of the hurtful things Yale had said a few days earlier, I realized I’m done living for other people. It’s my time now.

Accepting My Family for The Way They Are

I’m done with grieving my losses and wishing I could be closer to my mother, father and brother. For each of their own reasons, they’re just not capable of giving me the love I deserve to give myself. I’ve had to accept that we are a distant family and that’s just the way it is.

There is no amount of grieving or wishing that will change that. I was blessed to have found the strength to rise up from our shared chaotic life together. I came away from the experience more resilient and compassionate than ever.

The past year has been an opportunity for me to ditch the drama in my life, slow down and concentrate on myself and put the emphasis on caring for me. I talk to my mother on the phone about once every two weeks whenever I feel an intuitive nudge to call her. But she’s rarely emotionally present.

I, Alone Can Give Myself The Love I Crave

As I face the grim reality that I can’t undo my past and family members who I love aren’t capable of loving me, I realize the necessity of giving myself the love I crave.

From the day I came back from Florida, I vowed to take care of myself and nurture my way back to health. It’s been a slow learning process. But it’s refreshing to invest in this new “Me First” attitude toward self-care. I like living for myself for a change. But self-care never came naturally to me, so I’ve had to learn what that even means.

I often think of my family and send them loving thoughts. I wish we were closer. But we’re not. I know that deep down they are all hurting since we share the same scarred past. I realize how lucky I am to have found my way out of the darkness by using the many tools of empowerment that I learned.

I appreciate my brother and my parents for showing me all the things I don’t want in my life. I won’t tolerate cruelty, disrespect, sarcasm and hurtful remarks.

With Self-Love As a Foundation, Anything Is Possible

I still experience waves of sadness and loss, but it’s not a daily occurrence. I don’t walk around feeling like an open wound anymore. Now I realize that by having a family incapable of expressing love, they have given me many gifts. It’s made me stronger, kinder, more gentle,compassionate and loving. And the best thing of all, is I realize that their opinion of me no longer matters. They don’t know me and never really did. I may have lost my family, but I gained myself! And now I really like who I have become. And with that as a new foundation, anything is possible!

Have you been feeling adrift and lost yearning for the love of someone who just doesn’t love you? I’m here to support you and teach you how you can give the love you crave to yourself. Join me on Facebook.
https://www.facebook.com/groups/431432387054837/